EURIX improves the energy efficiency of the Teatro Regio

In the last few days the collaboration between EURIX and IREN Smart Solutions has been started, within the energy requalification interventions of the Teatro Regio in Turin. 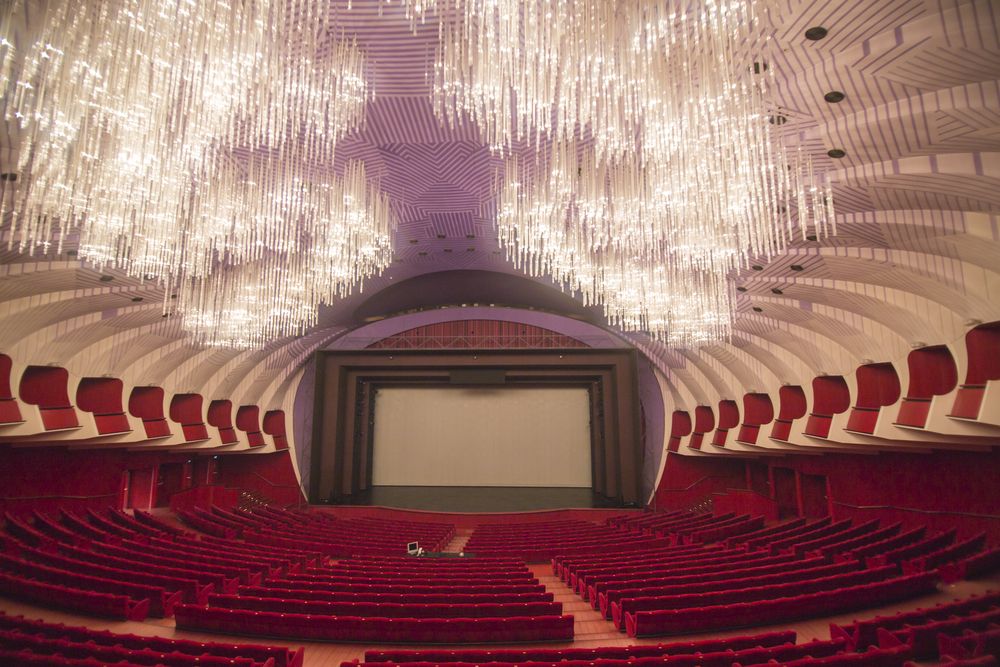 Specifically, energy monitoring and comfort optimisation actions are planned for the entire complex, thanks to a revision and upgrading of the current BMS.

The Teatro Regio is the opera house of the city of Turin, as well as one of the most prestigious, appreciated and known on the international scene.

Inaugurated in 1740, the original building was destroyed by fire in 1936; the theatre was later completely renovated, with the exception of the facade which has remained the original one and is currently part of the UNESCO “The Residences of the Royal House of Savoy” site, inscribed on the “World Heritage List” since 1997.

You can find out more about which cookies we're using or how to disable them in the settings.

This website uses cookies so that we can provide you with the best user experience possible. Cookie information is stored in your browser and performs functions such as recognising you when you return to our website and helping our team to understand which sections of the website you find most interesting and useful.

If you disable this cookie, we will not be able to save your preferences. This means that every time you visit this website you will have to enable or disable cookies again.

This website uses Google Analytics to collect anonymous information such as the number of visitors to the site, and the most popular pages.

Activate strictly necessary cookies so you can save your preferences!